A girl and a book

Posted by Amy Nawrocki on June 28, 2017 in Reconnaissance, Uncategorized |No Comments

I’m reading a biography of L.M. Montgomery (by Jane Urquhart, Extraordinary Canadians Series), a poignant story of the writer’s life which makes her fiction even more meaningful. The new series Anne with an E is also worthwhile. One of my mother’s favorite books, Anne never made it to my bookshelf until I was much older. My parents, on my mother’s urging I’m sure, honeymooned on Prince Edward Island in 1970. To honor what would have been their 47th wedding anniversary, here is my poem.

The Resuscitating Tonic of Make-Believe

After the fifth or sixth closing of a now tethered
hardback edition, (her grandmother’s copy)
she sent Anne of Green Gables back
to the bookcase without ceremony or accolades
with only the guarded impulses of a pact
made between bosom friends: a girl and a book.
Even before her young lips knew
the timid inklings of what might
be later recognized as true love,
she had the entire exploit pinned down
like tissue paper patterned onto checkered gingham.

Someday, she’d bring him, her own Gilbert,
whoever he might manifest as, wherever
she might find him, to red clay sea cliffs of Anne’s
Prince Edward Island, leave the silk dress,
tuxedo jacket and champagne toasts behind
at the chapel, board the ferry and seek out
the lake of the shining waters, where fields
of tall grasses swoon in the breeze and hollyhocks
chime like wedding bells. But someday seems

an unreachable planet when one is thirteen.
The resuscitating tonic of make-believe begins
to peter out like a late August waterfall; thirsty
pragmatism piles up where once fluid imaginings
squeezed between a book’s secretive folds. Flipping
to the last page, she predicts that happily-ever-after
will look good pressed into malleable paper,
but such endings, with their achieved resolutions,
belong only to red-headed heroines, not real girls
who collect bookmarks and play tuba in the band. 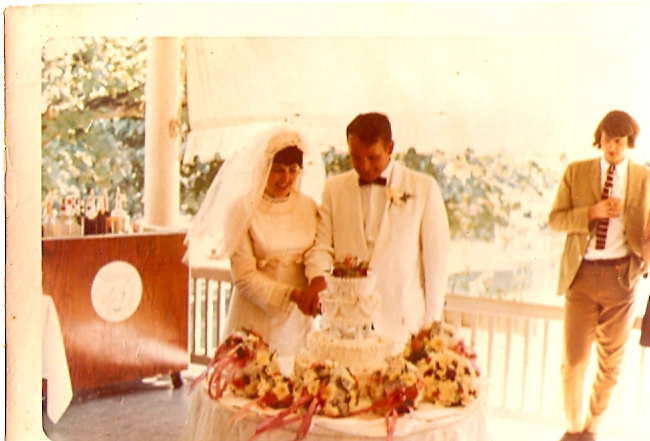 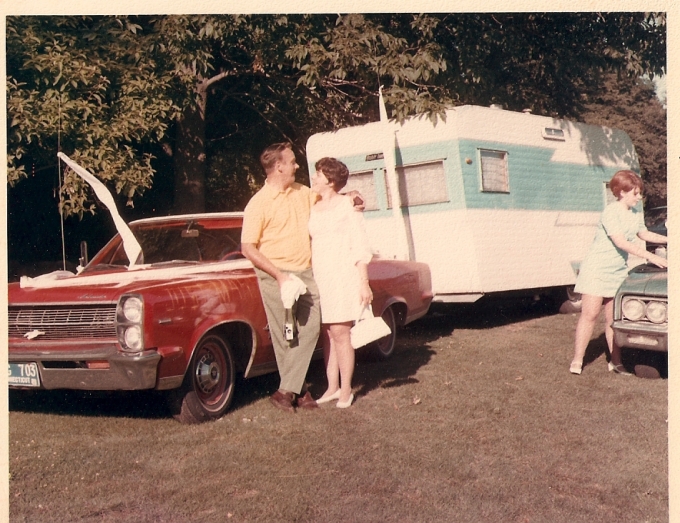 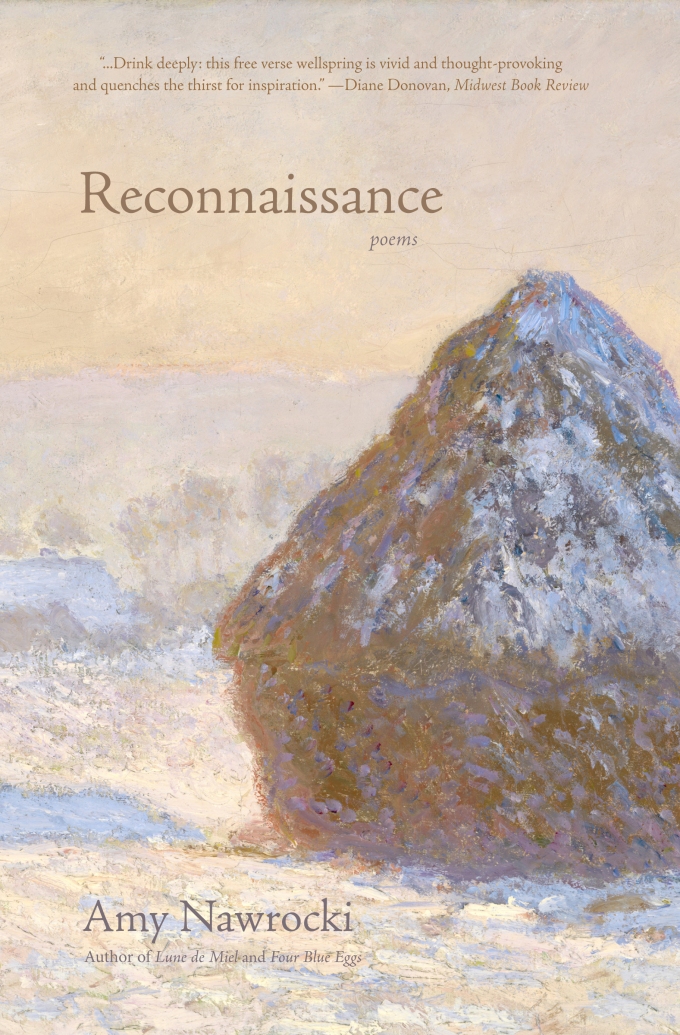