Posted by Amy Nawrocki on May 19, 2018 in Four Blue Eggs, Reconnaissance, The Comet's Tail, Uncategorized |2 Comments

I have to admit that before the Barnum Museum in Bridgeport Connecticut invited storytellers to participate in their first PechaKucha night, I had no idea what PechaKucha was. It’s simple to describe: a slide show of 20 slides which progress through 20-second intervals–so a story in 6 minutes and 40 seconds. More than the slideshow, PechaKucha is an opportunity to gather with others and share. Developed by an architecture firm in Japan, PechaKucha translates loosely into “chit-chat” in Japanese. It’s taken off worldwide and the U.S. is starting to catch up.

I was happy to participate as the Barnum Museum hosted its first (of many) PechaKucha nights earlier this month (May 9). I told the story of how writing helped me recover from a coma–a story that I share in more depth in The Comet’s Tail: A Memoir of No Memory.

Annotating the Self: Writing and Recovery  (or click the image below)

I’ll be at Byrd’s Books again on Sunday, June 3rd for a Book Talk about The Comet’s Tail. Support your local independent bookstore and join us. 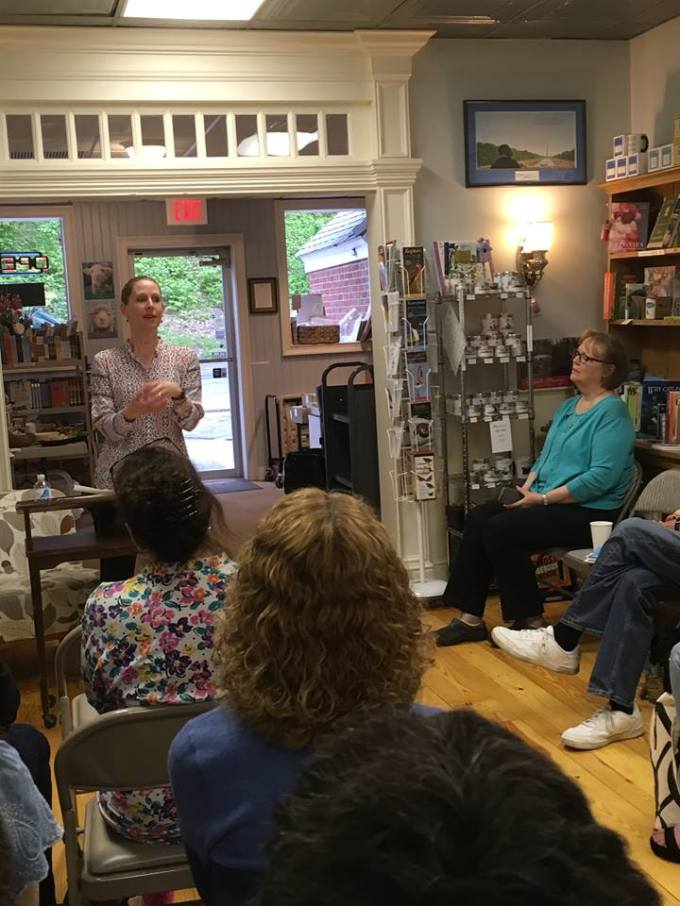