The Beauty of Faces

Posted by Amy Nawrocki on June 30, 2016 in Four Blue Eggs, Poems |No Comments 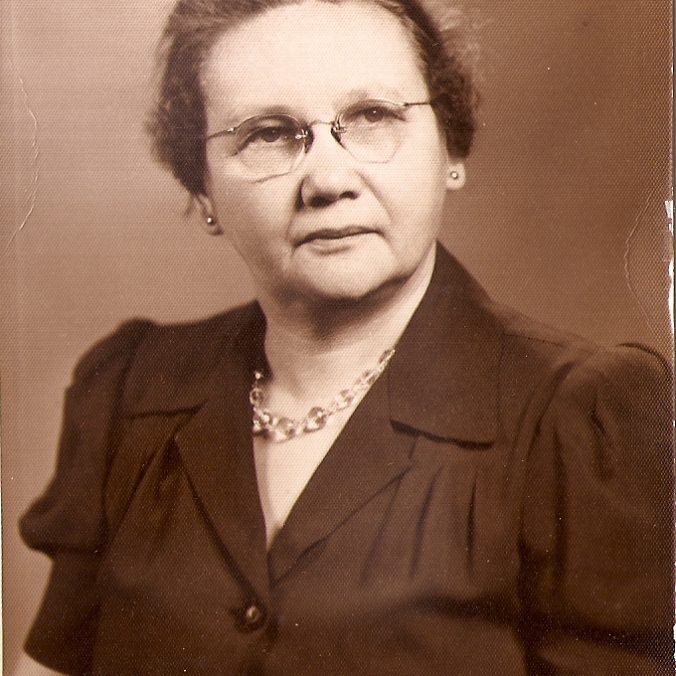 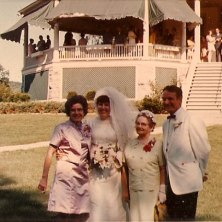 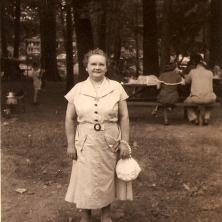 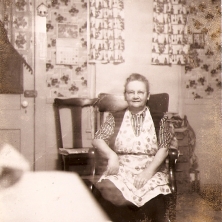 I eat the bread with raisins and some butter
remembering how I first learned to knead it.
My mother’s hands would shape the bread

in careful mounds, the counter floured
in a dusting, light as graying memory.
I mix the dough with raisins and some sugar

moving the moist glob with my hands.
She’d warn me not to knead too gently,
her hands would show me how the bread

should give and tug, like elastic,
then surrender; let the yeast begin
to tease the bread with flavor and some nurture.

Standing in the kitchen, the light streams in;
the heat takes over with deft precision,
my mother’s hands would ease the bread

into awaited sleep. She tells me now
to let it sit, give it time, watch it rise.
I eat the bread with raisins and some butter.
I long to see her hands rising in my own.

The Beauty of Faces

We hold tightfisted to the beauty of faces
because photographs have no sound
unless we tap into the orchestra behind them,
try to hear the family’s voices piped
and whistling the day they were recorded
as we can only imagine how glaciers
moving in and out of the landscape
create sound spacious enough to crack
the horizon. So, too, the hiss and spit
of the northern lights must be dreamed
because our ears are inefficient
as old telegraph wires.

So the house
on South Colony Street carries
children’s laughter up the front stairway
sloping toward the kitchen
where Josephine’s peeled oranges hum
like music from the Victorola
filling the heart with remembrance and history,
pulling toward a place called home.